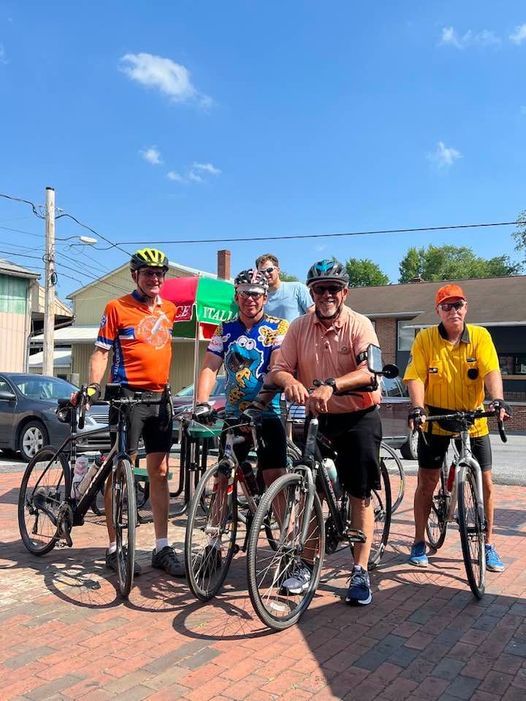 We approach the day we celebrate our Independence. The Revolutionary War was a trying time, at best. This war was fought to secure independence from the British monarchy. To say that there was friction created in families and between neighbors likely understates what occurred nearly 250 years ago.

There's another revolution that is nearly as old as time itself - it is the revolution of the heart. Throughout history, God has worked to soften the heart of his children. During that same span, God's children have resisted. God sent his one and only Son into the world to rebuild the broken relationship and make it new. We read in God's word that it is for freedom that Christ has set us free. If we are free in Christ, we are free indeed.

What we choose to do with our newfound freedom is indicative of where we are in this revolution of the heart. In our newly revised vision and mission statements we read this word of hope for the human condition. Our hearts are free, not because of who we are; instead, it is because of the One to whom we belong.

Together, let us see an end to the revolution of the heart and live with the reality that LOVE has won. Let us be a united and uniting people to the glory of God revealed in Christ Jesus.